The brief from my publisher said ‘about 80,000 words’. I gave him much more than that and he only mildly protested. But a couple of pages from the Lake Baikal chapter did end up on the cutting room floor because they didn’t really fit in with the rest. Use it somewhere else, he suggested. He was probably right. So here it is, a description of some hikers from Moscow whose company I enjoyed on a boat ride to Bukhta Peschanaya (Sandy Bay), one of Baikal’s prettiest beaches.
Read the outtake

“Haywood takes Siberia region by region, offers excellent and detailed histories larded with interesting quotes from famous writers and travellers (Dostoyevsky’s descriptions of Siberia, where he was imprisoned for four years, are particularly depressing and graphic).

“This book is enjoyable and hugely informative for the armchair traveller and valuable for anyone planning to venture across this vast, mysterious land which is, as Haywood points out, significantly larger than Australia.” 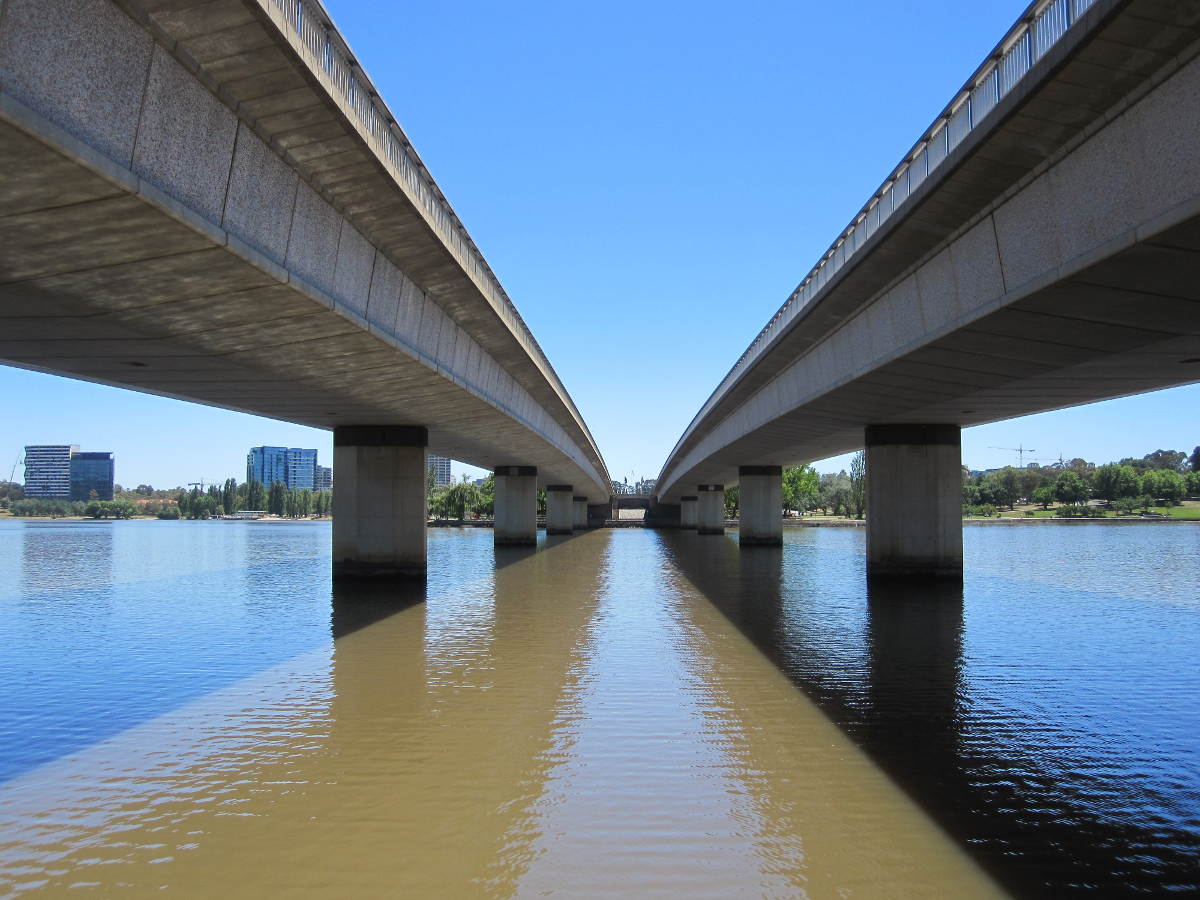 “This paper reviews post-Soviet and contemporary representations of Siberia in three different genres: cultural histories, nature writing and travel writing. Of the many works that record the history of Siberia, two recent ethno-histories are particularly significant: the Siberian writer Valentin Rasputin’s Siberia, Siberia (English translation published in 1996) and the Australian author A. J. Haywood’s Siberia: A Cultural History (published in 2010). Both these works take into account the major milestones of Siberian history from the origins of Siberia (as a place inhabited by indigenous peoples) to the present day, with the question of Siberia’s future existence in a globalized world made more problematic in the post-Soviet era.” 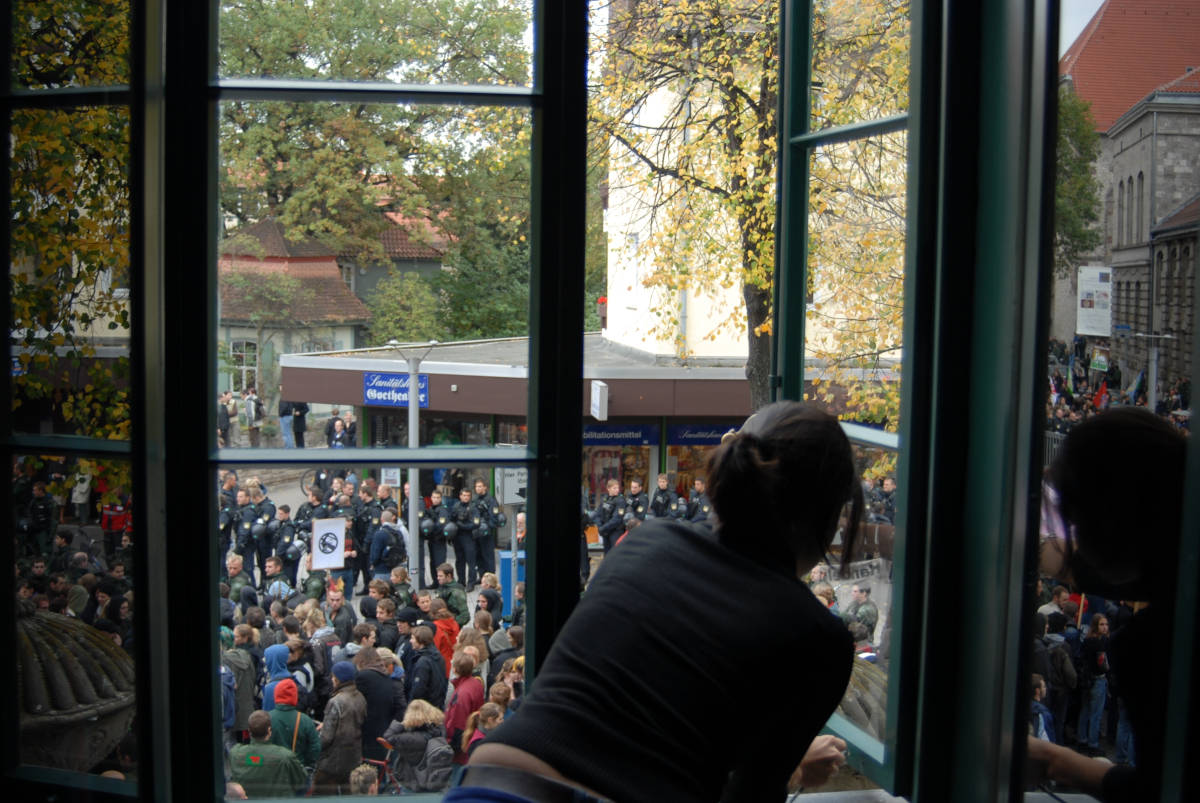 Fear and Loathing in Tuva

The title unashamedly leans on Hunter S. Thompson’s Fear and Loathing in Las Vegas, and it’s about an unusual journey by road, but that’s where the similarity ends. In 1998 Siberia was going through troubled times, just like elsewhere in Russia. But the trouble was worse in Siberia – villages in Siberia’s remote north were cut off from the rest of the country because infrastructure had broken down, and wages were lower and less frequently paid than elsewhere, if they were paid at all. Mostly, employees received a handful of the goods their factories produced. That might have been toilet paper or matchsticks, which later had to be traded for something the family needed. At the time, the road leading south into Tuva, a beautiful but remote part of Western Siberia, was notorious for petrol shortages. While researching the region for a guidebook, I shared a private taxi with a gypsy woman and her grandson between Kyzyl, the capital of Tuva, and Abakan, the capital of Khakassia. Our driver was Tuvan, the car was an old Lada and the petrol in the tank was rapidly diminishing. I ended up writing a short story about the ride which was published in Lonely Planet’s Unpacked anthology. The anthology calls itself a collection of disaster stories, but this story is more about how you feel after you’ve spent two months on the road, lost 10 kg and, as inevitably happens after a while on the road, your nerves start getting frayed.
Read the story here

Read my interview with Ed O'Neil, who at the time of the interview headed Logistics at Caterpillar. Published in "Delivered" a B2B magazine of DHL (Axel Springer Verlag AG) Read the interview (PDF)

Congratulations to Schlafender Hase on this success with TVT®, the Text Verification Tool®. Read the press release